Bad Ice-Cream Unblocked is a flash-based action game that was released on December 10, 2010. The player takes control of an Ice Cream Character who is attempting to collect all of the fruit in each of the forty stages while avoiding adversaries.

On September 1st, 2011, Bad Ice-Cream became a distributable game, and on May 23, 2020, it became the first Nitrome Flash game to be replicated in HTML5. 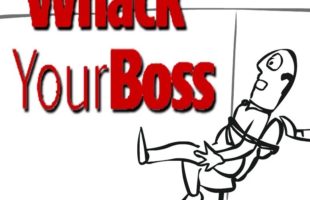